Wow! I just said that out loud!

This is not meant as a character assassination. 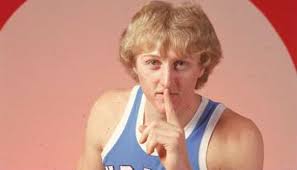 coach or his parents.

They lie about their pain

There are plenty of reasons they lie.

First, many are in denial.

They don’t want their worst fear—a career ending injury—to be true, so they deny or ignore it.

Personally, any time I feel a little bug coming on, I stand in front of my mirror, open my mouth wide, and shout at my germs. "You are not the boss of me germs! You are nothing but a bunch of single cell organisms! Many of you don't even have a nucleus! I don't care how many of you gather together, you will not tell me how to feel today!!!"

But maybe that's just me...

Pitchers also lie because they’re worried about being taken out of the lineup. They know if they tell the coach or trainer their arm is hurting, they’re sure to find themselves on the bench. So they say nothing and grind on.

“Everyone’s arm hurts. It’s part of the game. Suck it up and get out there!”

Not wanting to appear soft, pitchers lie, deny, and push through the pain until their arm finally gives out.

I’ll admit it might be a little harsh, and borderline offensive to call this behavior “lying.”

Most of the time the athletes don’t actually lie.

They play with semantics.

A few years ago we had a student in for a training session. I noticed he was making every throw at about 6-7 mph slower than his norm, and after every rep he would shake his arm or rub his elbow.

I approached him and asked, “Tanner, is your arm hurting you?”

“Aw, no coach,” he responded. “My arm’s just a little sketchy today.”

I was like, “Dude! I don’t know what that even means!”

So we have a rule at the Ranch.

“If your arm feels anything other than normal we’re going to call it pain.”

Then we’ll get to work on helping you solve it.

You see, for us pain is neither good nor bad. It is simply information – a beacon that lights the way to dysfunction.

There are rarely clear-cut “causes” of pain or injury. Instead, a confluence of contributing factors merge to create an environment of abnormal stress to connective tissue that can manifest itself unpredictable patterns.

Sometimes it appears as a drastic loss of command.

Sometimes it shows up as a drop in velocity.

Sometimes it results in poor recovery or inconsistent “stuff”.

But more often, these stresses first present themselves as pain.

That’s why, as Coach Ron Wolforth, of the Texas Baseball Ranch first stated in 2010, we “Start With the Pain.”

If you tell us where you hurt, we can tell you all the possible contributors to pain in that region.

Sometimes those contributors are physical.

Sometimes they’re due to flaws or gaps in your training, preparation and recovery.

Sometimes they’re the result of mismanagement of workload and ramp up.

And sometimes they’re related to sleep, hydration and nutrition constraints.

Most of the time, they’re a combination of all of the above.

So here’s the deal:

If you’re having pain – even a little pain -- your body will not allow you to perform at peak level.

Your velocity, command, recovery, and “stuff” will eventually suffer.

And over time, you could reach the threshold of tissue compromise and frank injury.

With the travel ball and summer collegiate leagues approaching fast. If you're panning on getting out on the circuit this year, you’re running out of time to eliminate your pain, optimize your velocity and command, and prepare for the most exciting and productive summer of your baseball career.

We can show you how to get ready.

Get signed up now before the early registration discount expires.

Come to the Ranch and get an individualized training plan that will have you primed and ready for complete domination!!!

If you sign up before May 7th, you’ll get a $300 discount, and a free arm care kit, which includes a DurathroTM Training Sock, a 7oz TAP ball, and a TAP Connection Ball. 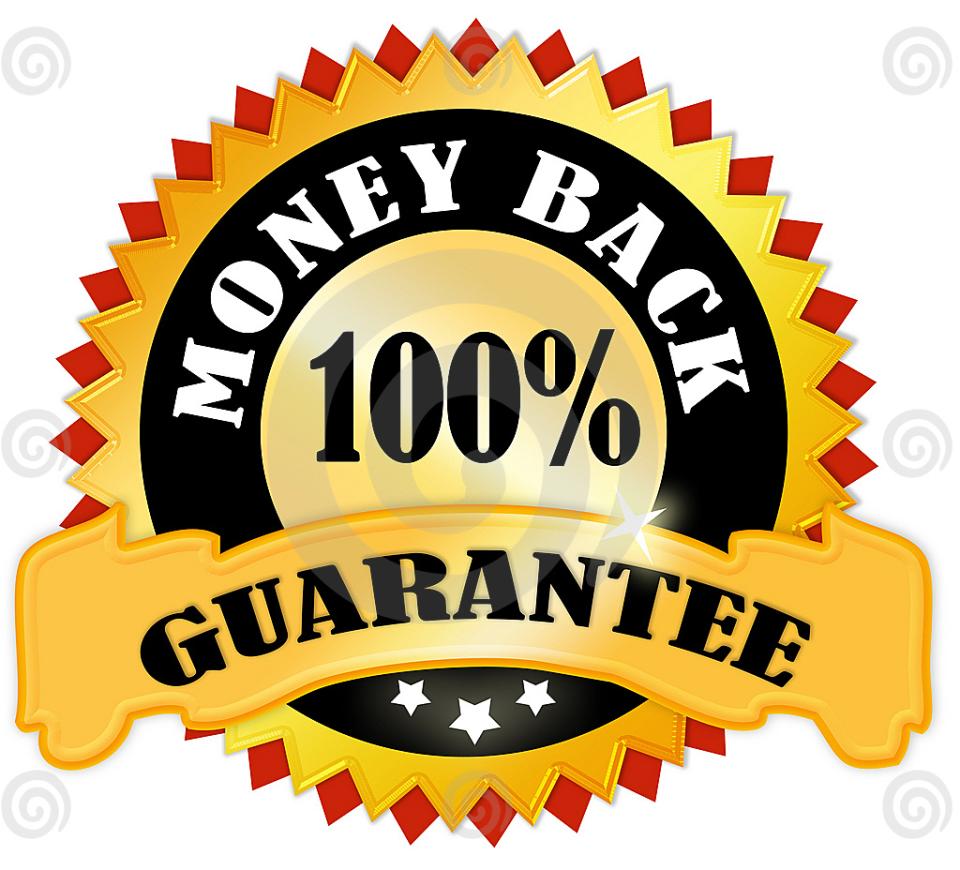 investment of your career, I’ll give you an ironclad, no-questions-asked, money back guarantee.

If you attend our camp and aren’t completely convinced that it was the best training experience you’ve ever encountered, meet me at the door as you leave and I’ll be happy to arrange a prompt and courteous refund.

That makes the risk is all mine.

If we don’t deliver, you don’t pay!

That makes this a total no-brainer, no-lose proposition for you.

Eliminate pain and bulletproof your arm.

See you at The Ranch!