Thank You For Visiting

We hope you find your visit here informative and productive! Please take a moment to meet the people that make up Oates Specialties. 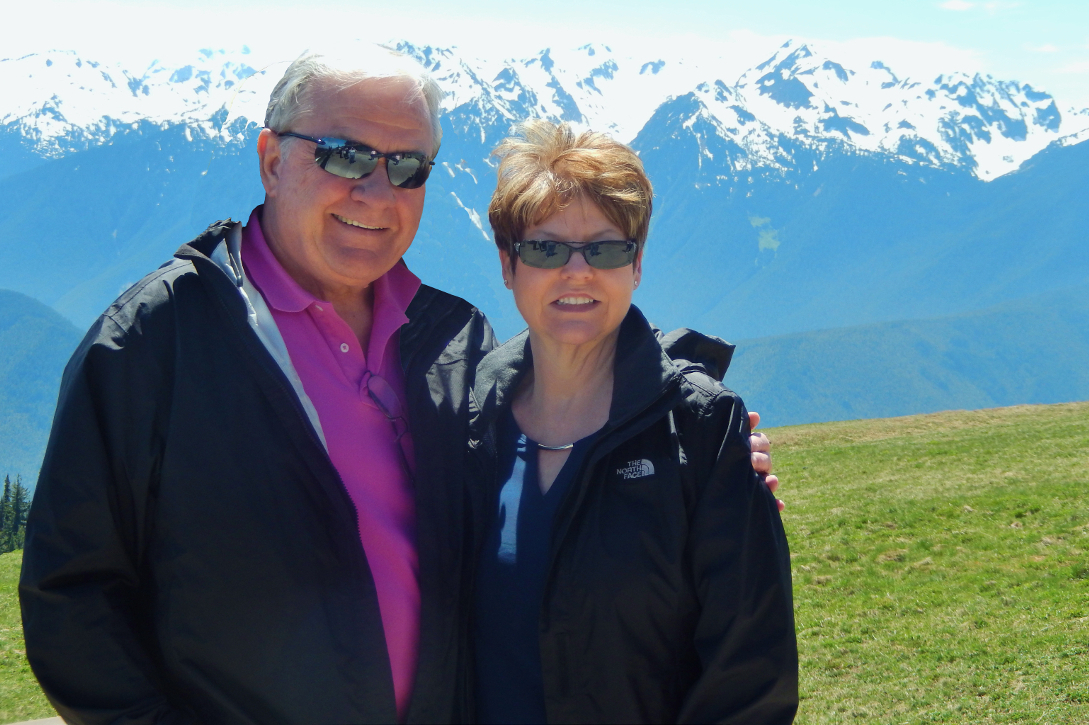 Robert & Gloria Oates
Owners & Managers
Robert brings with him a wealth of experience acquired from 33 years of teaching and working in school administration in capacities including department head, school principal, and assistant superintendent. In addition to a career in education, he was co-owner of a private security company from 1973-1990. Robert retired from school administration and founded Oates Specialties LLC in 2003.
A dad’s simple vision in 2003 for a few products that might help aspiring young athletes like his son has grown into a comprehensive variety of innovative training tools. Oates Specialties currently is an equipment provider not only for individual athletes, but high schools and collegiate programs, private training facilities, and professional baseball teams across the country.
Gloria retired in 2004 after a 29-year career and also devotes her time to the company. Like Robert, her many years of administrative experience, as well as a business degree, was a good fit in operating a small business.
In their spare time, Robert and Gloria enjoy traveling and spending time with family and friends. 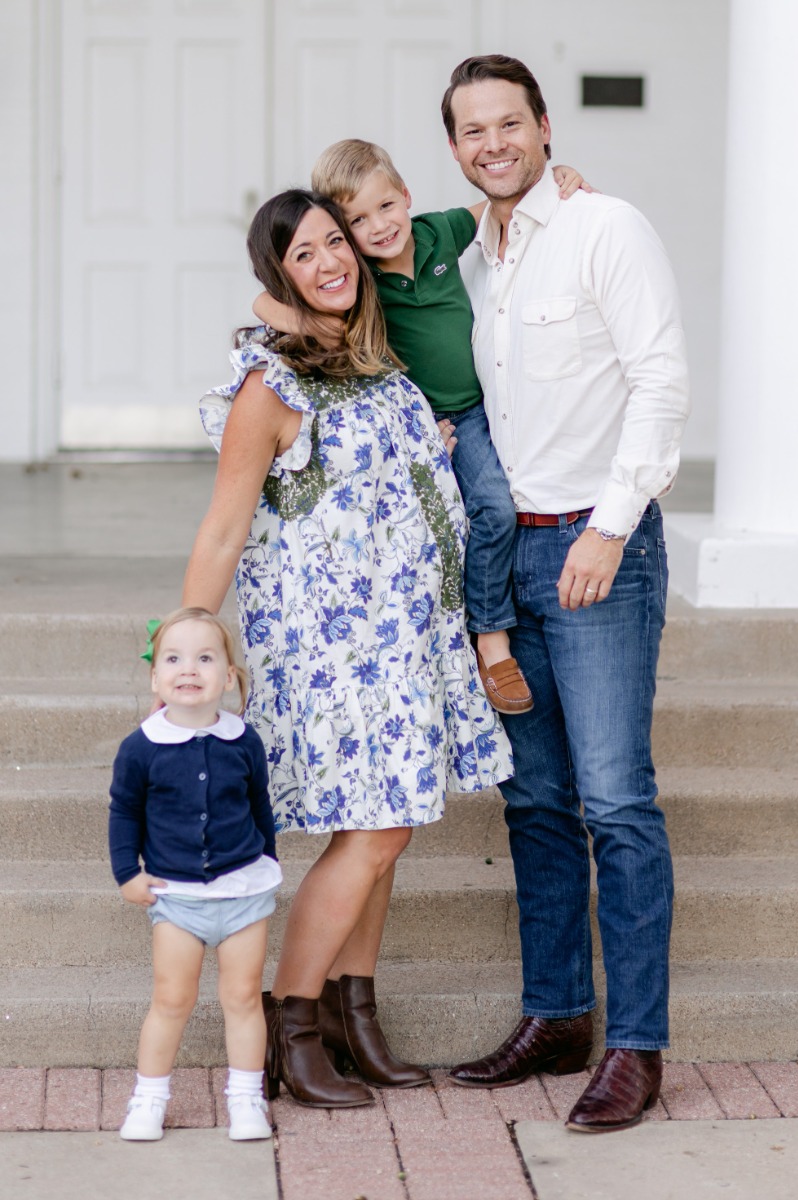 Brian & Diana Oates
Product Development & Promotion
Since the founding of Oates Specialties in 2003, Brian has been the face of the company, working alongside his father, Robert. Since 2004, Brian has transitioned from an all-conference pitcher at Trinity University (San Antonio, Texas) to a professional baseball player (Seattle Mariners’ organization), to corporate attorney. Brian set school conference records in 15 statistical categories while at Trinity University (2004-2008). In 2013 Brian graduated second in his law school class at Texas Tech University (Lubbock, Texas).
Brian continues to participate in product development and promotion while handling all legal aspects of the business. He adds a unique perspective to the company as he has trained using most products offered by Oates Specialties and has a first-hand understanding of their benefits. Brian’s image is frequently found throughout the website demonstrating various products. He assists in various athletes’ development and has represented players in Major League Baseball’s First-Year Player Draft.
Brian owes much to the game of baseball, including the chance to meet his wife, Diana, while playing in a collegiate summer league in North Carolina. Diana is a 2011 graduate of the University of North Carolina (Chapel Hill, North Carolina) where she earned a degree in Journalism and Mass Communication. Diana is a full-time free-lance writer, and her publications have appeared in national publications such as Travel + Leisure and Conde Nast Traveler.
Brian and Diana are kept busy by their children, Harrison and Blair. Brian and Diana love to travel and Brian heads to the golf course any chance he gets.
Meet The Oates

Gunnar Thompson
General Manager
Gunnar began his career at Oates Specialties in September 2014.  A 2017 graduate of Sam Houston State University (Huntsville, Texas), he earned a Bachelor of Science degree in Kinesiology with a concentration in Clinical Exercise Science. Gunnar has had a keen interest in human anatomy and sports development for many years. He achieved his CSCS (Certified Strength and Conditioning Specialists) from the National Strength and Conditioning Association and obtained CPT (Certified Personal Trainer) and PES (Performance Enhancement Specialist) certification through the National Academy of Sports Medicine. In addition, he holds CPPS (Certified Physical Preparation Specialist) certification.
Gunnar was a pitcher on the Cayuga High School (Texas) Varsity baseball team for 4 years and was the Texas High School Strikeout leader in Districts 1A-5A two years in a row. Named first-team all-state pitcher in 2009 and 2010, as well as first-team all-state DH in 2011 by the Texas Sports Writers Association, Gunnar played on a full scholarship at Northeast Texas Community College for 3 seasons, while being on medical redshirt status for one season.
Gunnar has much expertise to offer customers based not only on his experience as an accomplished athlete and his continued research into human anatomy and sports development but his knowledge and personal use of various products available at Oates Specialties.  In addition to hunting and fishing, he and his wife, Chelsea, enjoy traveling, hiking, and playing with their dogs.
For assistance with training needs, please feel free to reach out to Gunnar at Gunnar@OatesSpecialties.com, or telephone 936-295-4459.
Drayton Pittmon
Operations Manager
Drayton began his career at Oates Specialties in May 2014, just after graduation from Huntsville High School (Huntsville, Texas).  He completed his Bachelor of Business Administration in General Business degree at Sam Houston State University (Huntsville, Texas) in 2018.  Drayton played baseball most of his life, including numerous travel and showcase summer teams while a high school pitcher.  In 2014, he was named Huntsville High School Baseball Varsity MVP as well as being recognized as an honor student.
Drayton and his wife, Shelbie, enjoy spending time with family and friends, and supporting Drayton’s favorite Texas teams, the Houston Astros and Dallas Cowboys.
Matt Wachsmann
Digital Management
Matt joined Oates Specialties in 2017. He earned an Associate of Science in Natural Science degree from Blinn College (Brenham, Texas) before going on to earn his Bachelor of Science degree in Computer Science in 2020 from Sam Houston State University (Huntsville, Texas). An honor student at Giddings High School (Giddings, Texas), Matt became interested in all things technology when he built his first computer right out of high school.
In addition to his love of technology and gaming, Matt enjoys target shooting, challenging arcade games, and indoor rock climbing, as well as traveling to new, different places.
Alex Simpson
Social Media Management
Alex came to Oates Specialties in 2020 after graduating from the University of North Carolina, Pembroke (Pembroke, North Carolina), where he earned a Bachelor Degree in Exercise Sports Science, with a minor in Marketing. After earning first team all-conference player in high school, Alex was a four-year catcher at UNC Pembroke. He was named Men’s Athlete of the Year (2020) as well as the Team Player of the Year (2020) at UNC Pembroke.
Alex keeps very busy while enjoying coaching and administering the Canes Southwest, a Houston based baseball travel team.
Dylan Willis
Austin Driskell 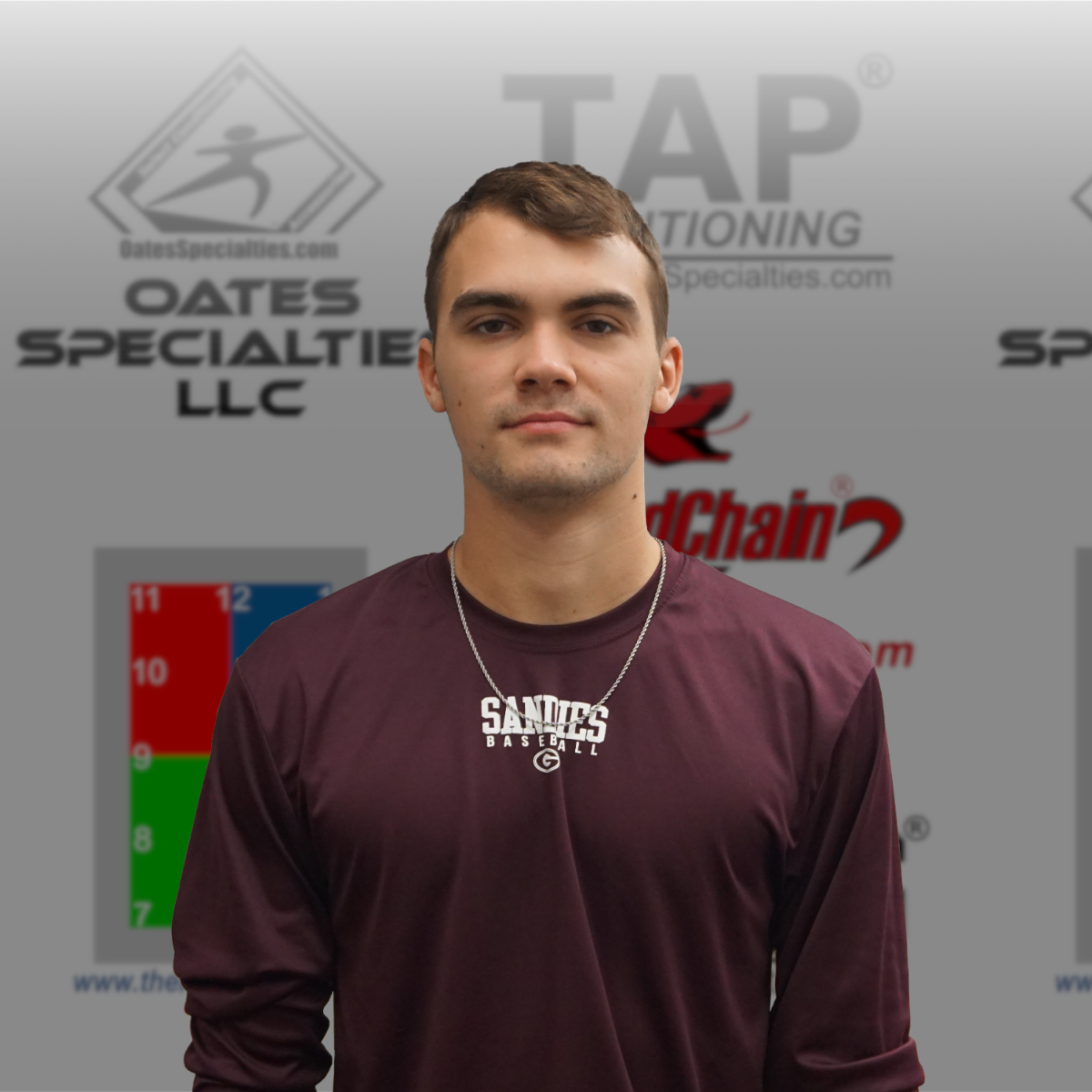